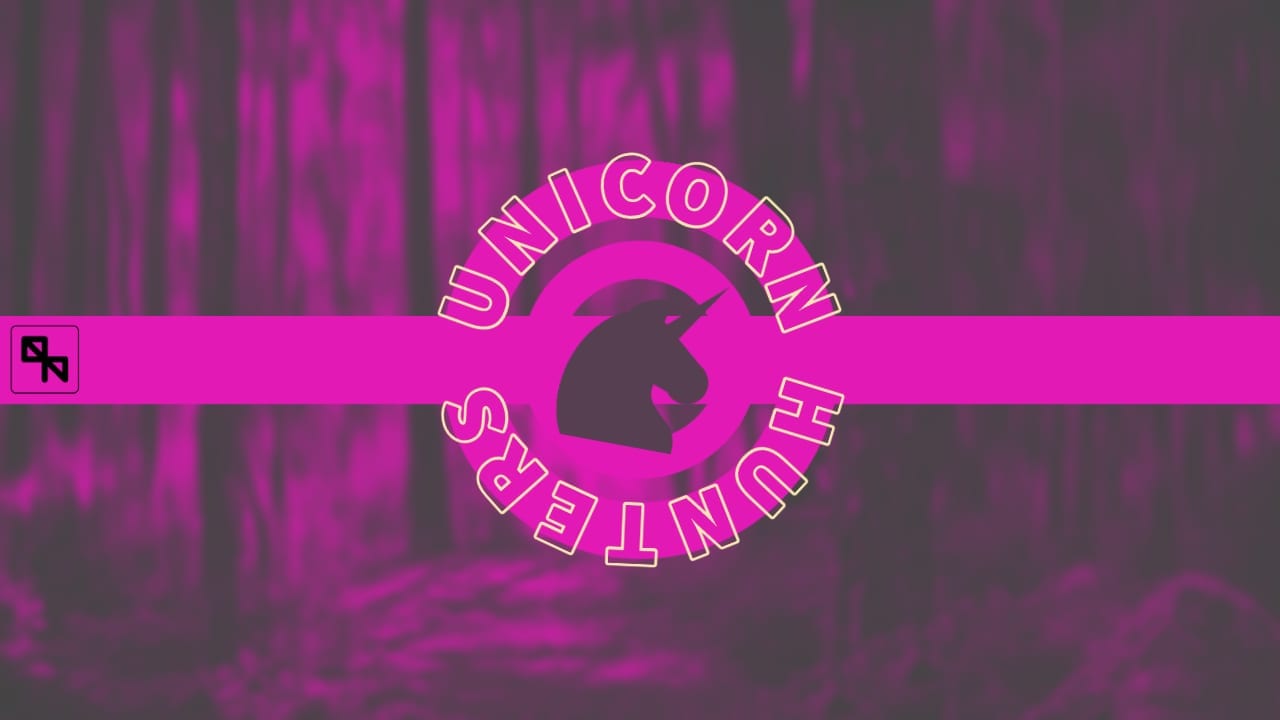 Hunters of the Unicorn

If you’ve been in any poly group online you’ve seen the post.

A couple looking for a third. And no, not an extra player for spades. Also, not “generally” a dude.

So a couple, a man and a woman, look for a woman to join them for fun in bed. And this is a controversial topic in MANY circles. And I mean it’s so controversial that even the muggles know about this stuff.

The Sun notes that the issues that arise are simply that the couple expects the unicorn to give up her freedom to explore except with them. On top of this, the couple has each other and keeps the third in seclusion, relationship wise, so if things don’t work out they always get to fall back on each other but she get’s to fall back on the door. For a British news organization for muggles, they nailed the common pitfalls with Unicorn Hunting fairly cleanly. Granted, they simplified everything also.

Urban DIctionary goes for the more ‘tongue in cheek’ swipe, but nails it on the head. Most hunters seem to have this kind of thought process AND they don’t seem to see the issues. In their minds they are a catch and worth every psychotic episode. BUT… again… it’s important here to remember, not every hunter fits these ridiculously overblown stereotypes. I’m not done tho… Let’s see what else is out there, in general.

"The woman of the couple finds other people to socialise with, and the man realises he's not the centre of attention that he [thought he] would be, and thinks 'this isn't as much fun as I thought it would be,'" Sheff said. "These couples either blow up, [or] some of them return to monogamy... and she might have a little more clout than she used to. But if she really likes it, and he really can't stand it, they'll break up."

And they are right. The most common scenario is the straight male wants two women in bed with him, so he broaches the topic. He introduces the lifestyles to his partner. She starts to enjoy this sexual oasis, and as he starts to feel threatened and pulls the plug, she suddenly realises that ethical non-monogamy isn’t just a fling-thing for her. It’s a lifestyle she wants to explore. Maybe NEEDS to explore.

Suddenly the puzzle pieces of his life don’t quite fit back together the way he had hope they would.

They sum up some general arguments against Unicorn Hunting and honestly? They make solid points. Most situations where a couple are looking for a third that I have seen are couples who aren’t branching out into non-monogamy but rather are looking for a live sex toy.

Not all… yes, there are PLENTY of couples that want a valid human to involve in their life. You are obviously that couple, you are good people, you aren’t a nasty unicorn hunter… ahem…

If you want to know the truth?

It’s not about these attributes that people seem to cling to, if you ask me. Do they love them? Do they speak their love language? Are they compatible?

Are they happy with what they have?

Not perfectly, but happy. Are they? Is it safe, sane and consensual? Are they adults?

Yeah, I could tear apart various aspects of emotional care being left out, whether the unicorn is being treated equally, whether the couple is using her, and so much more. And these ARE important questions that need to be asked, don’t get me wrong. But they don’t invalidate a connection. But we are dealing with adults. If a unicorn doesn’t care that the couple has ‘couples privilege’ why should you? If she enjoys the sexual energy being shared and knows that this situation could end soon? Then why do you care?

All relationships should be safe, sane and consensual. If they follow these guidelines then it’s between the adults to muddle through the middle ground of everything else.

It’s always blown me away HOW MANY PEOPLE think it’s ok to tell others how to handle their relationships. It’s a HUGE part of why I’m a Relationship Anarchist. I’m not poly, I’m not monogamous, I’m not a swinger, I’m not whatever hole you want to snug me into. I am what I am. I do what I choose. My relationships are between myself and those I am involved with.

Yeah, I get it. Unicorns have been hurt by Unicorn Hunters. I’ve also known couples hurt by a partner. I think that the real issue here is education. Learn about ethical non-monogamy. Research the pitfalls, the common problems, the communication problems, the areas of concern, and be ready to discuss with EVERY partner. Just like you should with monogamy.

When any partnership, or couple, throuple, triad, polycule, gathering, crowd, incorporation or whatever you want to call your collection of lovers and signification others, is created there needs to be a discussion on the boundaries.

Are you open or closed?

Will your members be able to accept new members or the current roster the ONLY roster?

This is really the core issue with Unicorn Hunting. Most poly people find the hunters to be ‘fake’ poly. They see this ‘couple’ that ‘opens’ their marriage for a woman, and ONLY a woman, which means that the man is adding a partner generally. Sure, if the unicorn is bisexual and his partner is bisexual then all parties involved are gaining a partner as well. But in many cases it’s not uncommon to hear the couple is looking for a straight woman for their unicorn which means the man is getting a partner, and the woman is getting competition.

One Penis Policy. Meaning that the third is ONLY allowed to be a woman. This means that the man is setting all the rules for exploration and sexual enjoyment in the relationship. It creates an unequal standing for all involved as the man is the only person with power in the relationships being created and the women are just toys for his enjoyment. Which under certain circumstances can be perfectly fine, if all involved are ok with that. But usually when it happens it’s not something that everyone signed up for.

In many cases this is strategically done too. Because what man wants to allow his partner to explore and discover that his inadequacies are legion? Not just his sexual inadequacies, but emotional, mental, intelligence and more. If he adds a new partner that his girl can connect with emotionally and sexually and she discovers a partner that offers a connection with pieces that he doesn’t have? Due to trauma, immaturity, laziness, or whatever? That relationship won’t last long.

So open or closed? It’s important for so many reasons. These are questions that you should ask each other. Whether you are the unicorn or the hunters.

But there are so many more.

So yeah, I get it. Unicorn Hunting can end up with people hurt. ANY kind of relationships require communication. You constantly discuss how you feel, what you want to see, what you think is working, what you think isn’t working, and what you can work on together to make things better.

If someone isn’t able to honestly interact? If someone can’t treat your feelings as valid, as worth discussing, as important or vulnerable, then you. aren’t. safe. and. that. needs. to. be. addressed.

Too often I see couples where one is dismissed as childish, immature, or invalid because they get feelings, they are hurt, they have tears or strong emotions.

It’s sad because that’s what life is about. If you can’t understand that emotions are a part and parcel of our humanity then I’m unsure of what you are doing involved in a relationship with a thinking, feeling human because that’s what thinking, feeling humans do. They think and feel. It’s the job of a partner in that relationship to respect, value and interact with those emotions as tenderly and lovingly as possible.

I guess I just see so many aspects of Unicorn Hunting as that sliding scale. It’s not a black and white scenario. It’s not always bad, it’s not always good, it’s up to those involved to make it what they will.

Well, that’s all I have for today Blinksters. Unicorn hunters get a lot of flack, unicorns too. Don’t let people tell you what to do either way, whether you are screwing it up or if you’ve perfected the scenario. Nobody has anything perfected. There is no guidebook that has the answers, not even this blog, I know… shocking. We all have opinions and it’s up to you to read, learn, adapt, and grow.

If you can communicate and respect each other and keep things safe, sane and consensual? You’ll probably have a great time. If not? I’m gonna say that the pips are not in your favor on those dice.

So get out there and Hunt those unicorns if that’s your thing… or find your Unicorn Hunters if THAT’S your thing… but be smart about it either way.