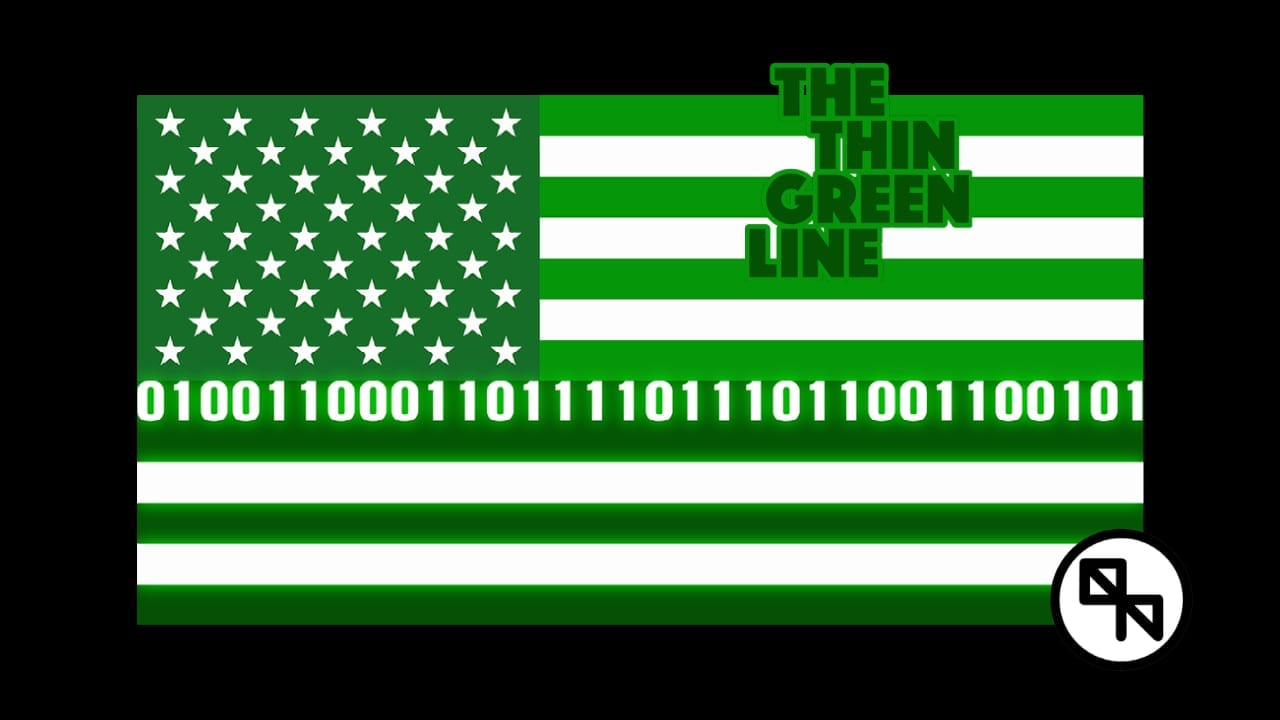 The alarms are screaming and I almost can’t block out the noises, people are moving around at an excited pace. Cubicles exploding with stuttered exclamations of shock and fear.

“What the fuck! Server 2 is infected now!”

“Has someone pulled the cable yet? Would that even help?!”

“I’ll piss on a node if it’ll help! Can someone lock down the supply network? It’s showing signs of infection already!”

You could hear the fear in the SecOp’s voice.

It’s another hack attempt, and this one seems to be quite successful in comparison to others. It’s nothing as simple as the former DDoS attacks that everyone was used to, this was something new. We aren’t even sure we know what it is.

Files are just disappearing. Icons reappearing in their place that are flashing animations of pokemon in various stages of copulation with alphanumeric symbols. It was… disturbing on multiple levels.

Management was crawling, practically biting their nails, unsure of whether to wade in and swing fists while yelling at the I.T. crowd or cross their fingers and let the I.T. guys handle it.

If you haven’t worked in Technology Security then you aren’t aware of how insane a breach can be. Whether it’s an ignorant user, bad tech, failed software, poor security, or just bad management, it’s raw nerves and painful fear as people fight to stop the danger and keep their jobs simultaneously. Neither tends to work in some cases.

That’s why FHMG has brought you the Thin Green Line. It’s that reminder that your company, government office, brand or business sometimes sits on the brink of extinction based on the competency of your security team. Whether it’s their ability to lock things down, clean things up, or learn from a successful attack.

The mood seemed to shift and a quiet awe shifted. Someone screamed out “Oh my god yes!”

I ran over to see who said that and what I saw defied all imagination.

That little Pikachu that was performing a very illegal sexual act on 3 Japanese Kanji characters on Dave’s screen screamed in terror as a purple ball flew onscreen and nailed it dead center. The Pikachu vibrated for a moment then faded from view. Someone yelled for me and I dashed across the cubicle aisle.

There was our newest SecOp employee, Ash. His baseball cap backwards, hands flying furiously across his keyboard as if he was one with the keys. Suddenly a purple ball formed onscreen and tore offscreen no longer to be seen. Shortly after another “YES!” was heard across the office. After a few more of these I started to have hope.

It turned out that Ashes custom MasterBall app was perfect for dealing with the Pokee-mon virus we had been hit with. He got a nice little bonus, we upgraded our system, packaged his app in our services, and became the only sales team offering defense against that nasty bug. Just another day in the city of Kalos.

Get your gear here!

Do you work in IT Security? Then you OBVIOUSLY need a Thin Green Line shirt to show the world that you are that last line of defense between them and the digital apocalypse. Grab a flag for your office, a mug for your desk, a pin for your backpack and more. If you’ve got ideas for more merch that you need? Let us know. We’ll get it to you.

In the meantime, make sure your anti-virus is up to date, don’t open that email unless you know who it’s from, and for GOD’S SAKE stop browsing Facebook on the company computer!