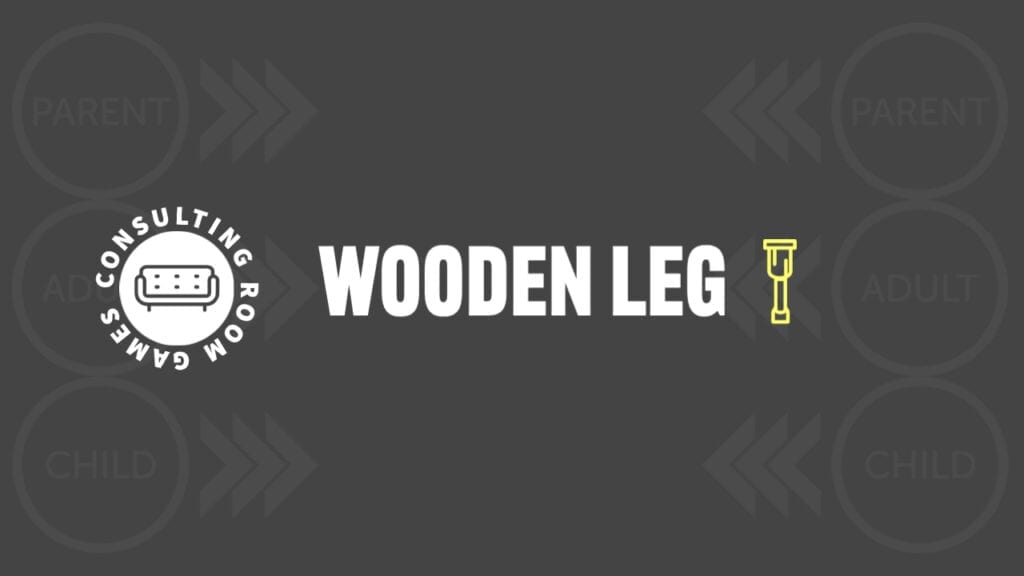 The most dramatic form of ‘Wooden Leg’ is ‘The Plea of Insanity’. This may be translated into transactional terms as follows: ‘What do you expect of someone as emotionally disturbed as I am—that I would refrain from killing people?’ To which the jury is asked to reply: ‘Certainly not, we would hardly impose that restriction on you!’ The ‘Plea of Insanity’, played as a legal game, is acceptable to American culture and is different from the almost universally respected principle that an individual may be suffering from a psychosis so profound that no reasonable person would expect him to be responsible for his actions. In Japan drunkenness, and in Russia war-time military service, are accepted as excuses for evading responsibility for all kinds of outrageous behaviour (according to this writer’s information).

As long as someone with a real, exaggerated or even imaginary disability is content with his lot, perhaps no one should interfere. But the moment he presents himself for psychiatric treatment, the question arises if he is using his life to his own best advantage, and if he can rise above his disability. In this country the therapist will be working in opposition to a large mass of educated public opinion. Even the close relatives of the patient who complained most loudly about the inconveniences caused by his infirmity, may eventually turn on the therapist if the patient makes definitive progress. This is readily understandable to a game analyst, but it makes his task no less difficult. All the people who were playing ‘I’m Only Trying to Help You’ are threatened by the impending disruption of the game if the patient shows signs of striking out on his own, and sometimes they use almost incredible measures to terminate the treatment.

Both sides are illustrated by the case of the stuttering client of Miss Black’s, mentioned in the discussion of the game ‘Indigence’. This man played a classical form of ‘Wooden Leg’. He was unable to find employment, which he correctly attributed to the fact that he was a stutterer, since the only career that interested him, he said, was that of salesman. As a free citizen he had a right to seek employment in whatever field he chose, but as a stutterer, his choice raised some question as to the purity of his motives. The reaction of the helpful agency when Miss Black attempted to break up this game was very unfavourable to her.

‘Wooden Leg’ is especially pernicious in clinical practice, because the patient may find a therapist who plays the same game with the same plea, so that progress is impossible. This is relatively easy to arrange in the case of the ‘Ideological Plea’, ‘What do you expect of a man who lives in a society like ours?’ One patient combined this with the ‘Psychosomatic Plea’, ‘What do you expect of a man with psychosomatic symptoms?’ He found a succession of therapists who would accept one plea but not the other, so that none of them either made him feel comfortable in his current position by accepting both pleas, or budged him from it by rejecting both. Thus he proved that psychiatry couldn’t help people.

Some of the pleas which patients use to excuse symptomatic behaviour are colds, head injuries, situational stress, the stress of modern living, American culture and the economic system. A literate player has no difficulty in finding authorities to support him. ‘I drink because I’m Irish.’ ‘This wouldn’t happen if I lived in Russia or Tahiti.’ The fact is that patients in mental hospitals in Russia and Tahiti are very similar to those in American state hospitals. Special pleas of ‘If It Weren’t For Them’ or ‘They Let Me Down’ should always be evaluated very carefully in clinical practice—and also in social research projects.

Slightly more sophisticated are such pleas as: What do you expect of a man who (a) comes from a broken home; (b) is neurotic; (c) is in analysis or (d) is suffering from a disease known as alcoholism? These are topped by, ‘If I stop doing this I won’t be able to analyse it, and then I’ll never get better.’

The obverse of ‘Wooden Leg’ is ‘Rickshaw’, with the thesis, ‘If they only had (rickshaws) (duckbill platypuses) (girls who spoke ancient Egyptian) around this town, I never would have got into this mess.’ 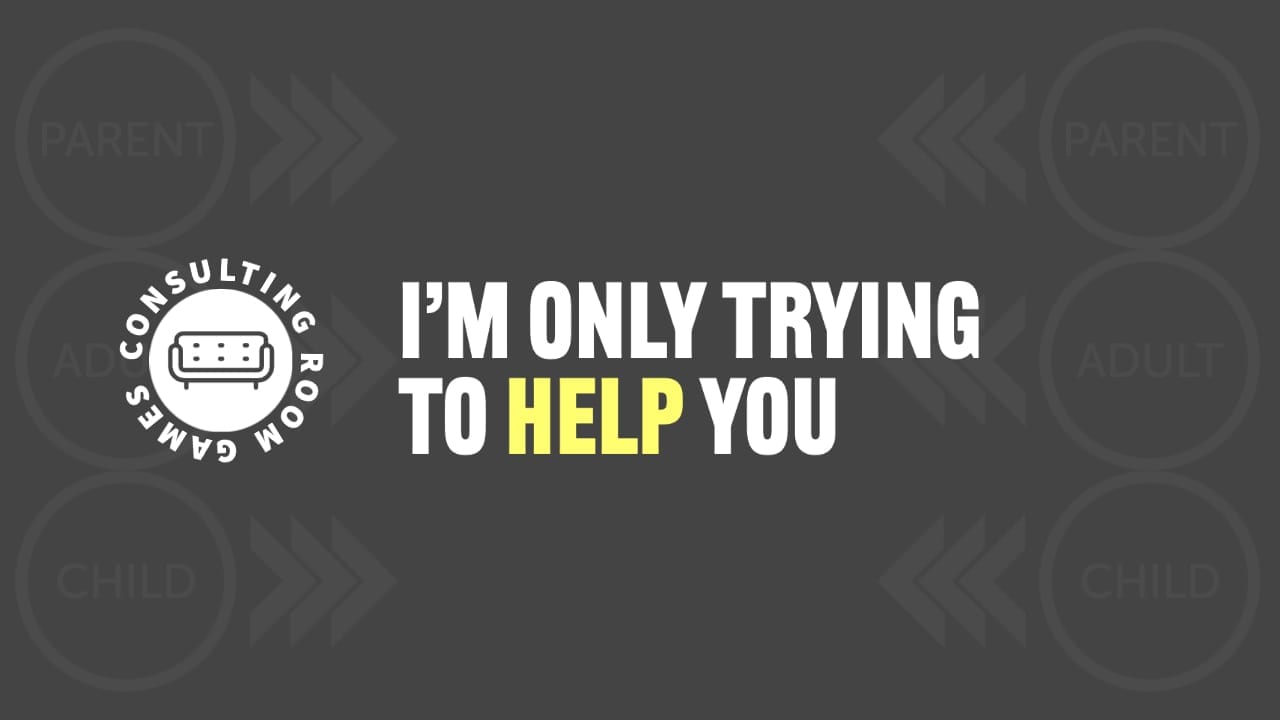 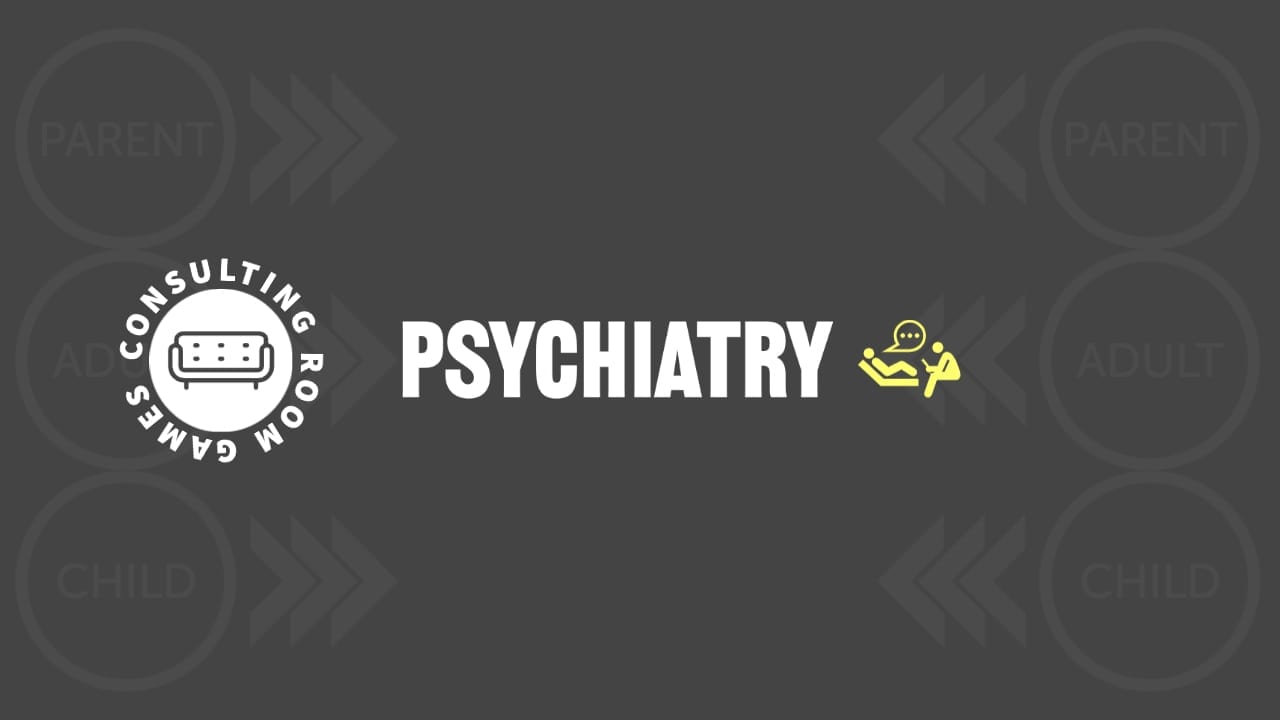 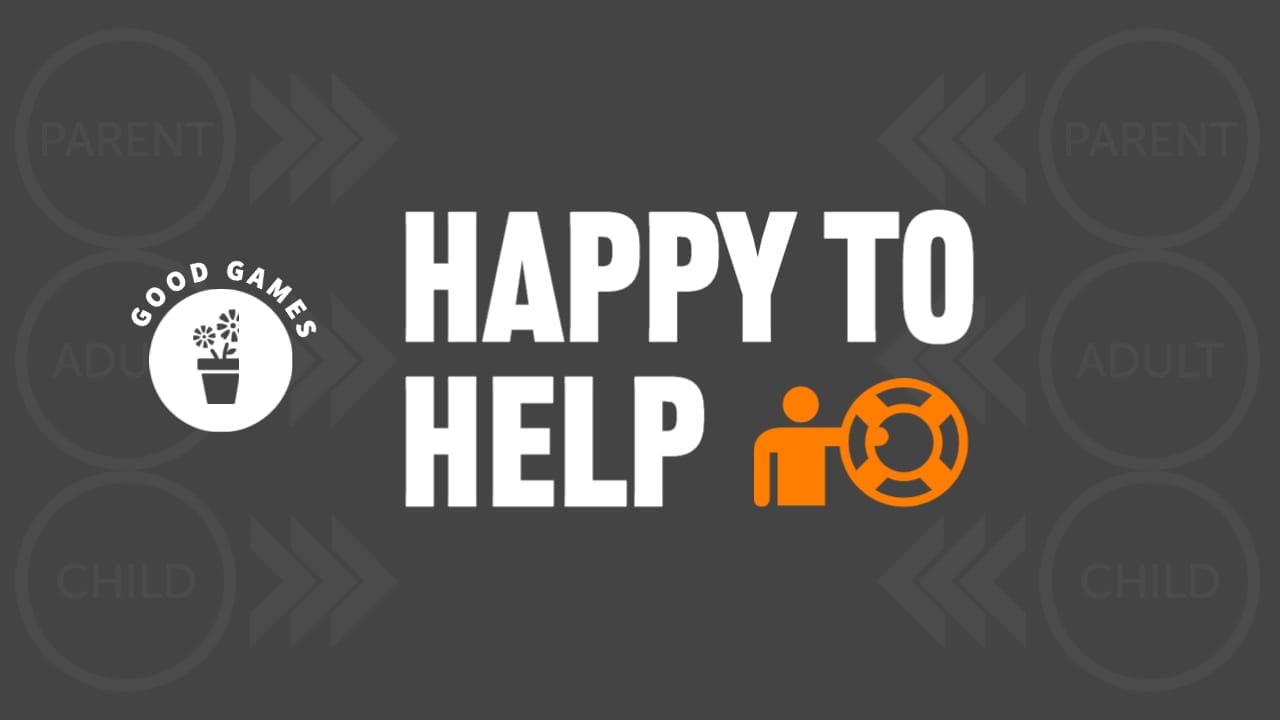 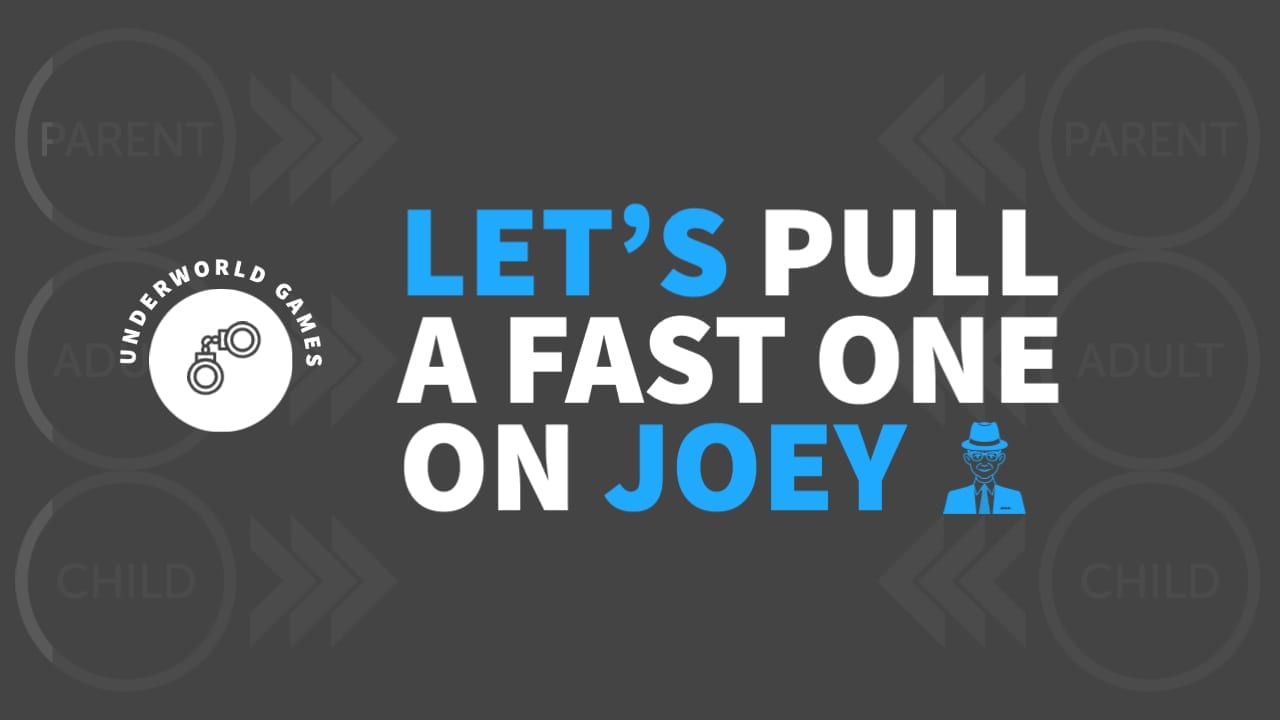