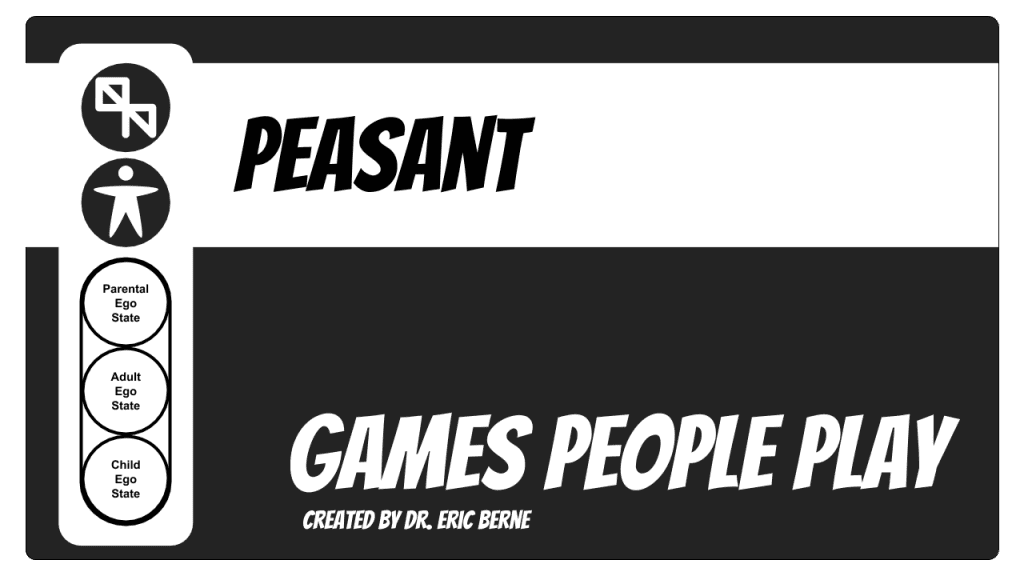 The prototype peasant is the arthritic Bulgarian villager who sells her only cow to raise money to go to the university clinic in Sofia. There the professor examines her and finds her case so interesting that he presents her in a clinical demonstration to the medical students. He outlines not only the pathology, symptoms and diagnosis, but also the treatment. This procedure fills her with awe. Before she leaves, the professor gives her a prescription and explains the treatment in more detail She is overcome with admiration for his learning and says the Bulgarian equivalent of, ‘Gee, you’re wonderful, Professor!’ However, she never has the prescription filled. First, there is no apothecary in her village; second, even if there were, she would never let such a valuable piece of paper out of her hands. Nor does she have the facilities for carrying out the rest of the treatment, such as diet, hydrotherapy and so on. She lives on, crippled as before, but happy now because she can tell everyone about the wonderful treatment prescribed for her by the great professor in Sofia, to whom she expresses her gratitude every night in her prayers.

Years later, the Professor, in an unhappy frame of mind, happens to pass through the village on his way to see a wealthy but demanding patient. He remembers the peasant when she rushes out to kiss his hand and remind him of the marvellous regimen he put her on so long ago. He accepts her homage graciously, and is particularly gratified when she tells him how much good the treatment has done. In fact he is so carried away that he fails to notice that she limps as badly as ever.

Socially ‘Peasant’ is played in an innocent and a dissembled form, both with the motto, ‘Gee you’re wonderful, Mr Murgatroyd!’ (GYWM). In the innocent form, Murgatroyd is wonderful. He is a celebrated poet, painter, philanthropist or scientist, and naïve young women frequently travel a long way in the hope of meeting him so that they can sit adoringly at his feet and romanticize his imperfections. A more sophisticated woman who sets out deliberately to have an affair or a marriage with such a man, whom she sincerely admires and appreciates, may be fully aware of his weaknesses. She may even exploit them in order to get what she wants. With these two types of women, the game arises from the romanticizing or exploiting of the imperfections, while the innocence lies in their genuine respect for his accomplishments, which they are able to evaluate correctly.

In the dissembled form, Murgatroyd may or may not be wonderful, but he comes up against a woman incapable of appreciating him in the best sense, in any case; perhaps she is a high-class prostitute. She plays ‘Little Old Me’ and uses GYWM as sheer flattery to attain her own ends. Underneath she is either bewildered by him or laughing at him. But she does not care about him; what she wants are the perquisites that go with him.

Clinically ‘Peasant’ is played in two similar forms, with the motto, ‘Gee you’re wonderful, Professor!’ (GYWP). In the innocent form the patient may stay well as long as she can believe in GYWP, which places an obligation on the therapist to be well-behaved both in public and in private life. In the dissembled form the patient hopes the therapist will go along with her GYWP and think: ‘You’re uncommonly perceptive.’ (YUP). Once she has him in this position, she can make him look foolish and then move on to another therapist; if he cannot be so easily beguiled, he may actually be able to help her.

The simplest way for the patient to win GYWP is not to get better. If she is more malicious, she may take more positive steps to make the therapist look foolish. One woman played GYWP with her psychiatrist without any alleviations of symptoms; she finally left him with many salaams and apologies. She then went to her revered clergyman for help and played GYWP with him. After a few weeks she seduced him into a game of second degree ‘Rapo’. She then told her neighbour confidentially over the back fence how disappointed she was that so fine a man as Rev Black could, in a moment of weakness, make a pass at an innocent and unattractive woman like herself. Knowing his wife, she could forgive him, of course, but nevertheless, etc. This confidence just slipped out inadvertently, and it was only afterwards that she remembered ‘to her horror’ that the neighbour was an elder in the church. With her psychiatrist she won by not getting better; with her clergyman she won by seducing him, although she was reluctant to admit it. But a second psychiatrist introduced her to a therapy group where she could not manoeuvre as she had before. Then, with no GYWP and YUP to fill in her therapeutic time, she began to examine her behaviour more closely and with the help of the group was able to give up both her games—GYWP and ‘Rapo’.

The therapist must first decide whether the game is played innocently and hence should be allowed to continue for the benefit of the patient until her Adult is sufficiently well-established to risk countermeasures. If it is not innocent, the countermeasures may be taken at the first appropriate opportunity after the patient has been sufficiently well prepared so that she will be able to understand what happens. The therapist then steadfastly refuses to give advice, and when the patient begins to protest, he makes it clear that this is not merely ‘Poker-Faced Psychiatry’ but a well-thought-out policy. In due time his refusal may either enrage the patient or precipitate acute anxiety symptoms. The next step depends on the malignancy of the patient’s condition. If she is too upset, her acute reactions should be dealt with by appropriate psychiatric or analytic procedures to re-establish the therapeutic situation. The first goal, in the dissembled form, is to split off the Adult from the hypocritical Child so that the game can be analysed.

In social situations, intimate entanglements with innocent GYWM players should be avoided, as any intelligent actor’s agent will impress upon his clients. On the other hand, women who play dissembled GYWM are sometimes interesting and intelligent if they can be de-GYWMed, and may turn out to be quite a delightful addition to the family social circle.