Let's You and Him Fight 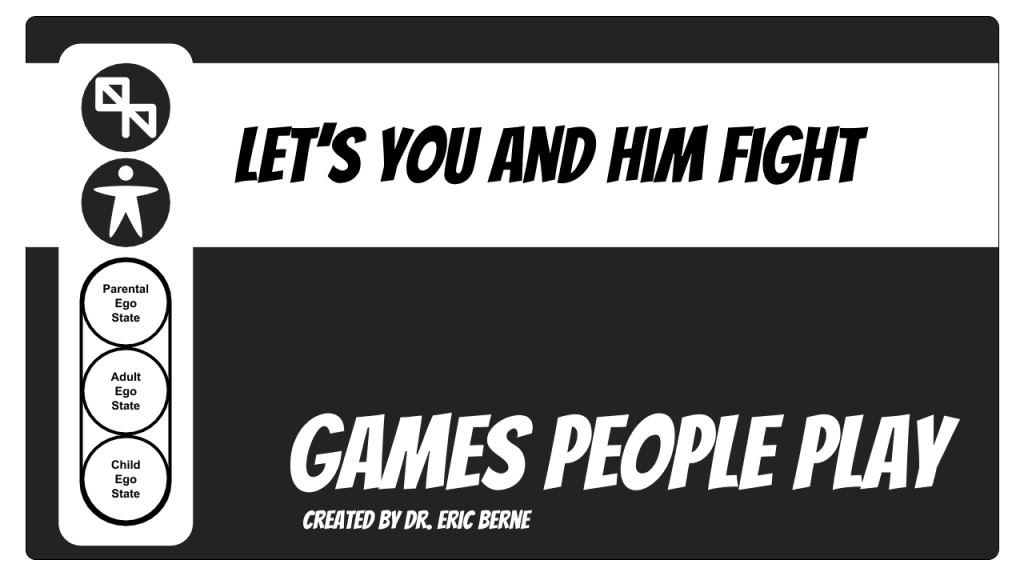 This may be a manoeuvre, a ritual or a game. In each case the psychology is essentially feminine. Because of its dramatic qualities, LYAHF is the basis of much of the world’s literature, both good and bad.